Fictional characters can sometimes inspire us professionally. Few have had more of an influence on me than Winston ‘The Wolf’ Wolfe, the charismatic fixer in Quentin Tarantino’s classic film Pulp Fiction. Played by Harvey Keitel, The Wolf is called upon to fix a messy situation in a hurry. He not only manages to get the job done, but he gets it done with grace and style. He’s the epitome of cool under pressure.

If you aren’t familiar with the film, or if you need a refresher, watch the video below and you’ll see what I mean. I’ve found that there’s a lot designers can learn from this no-nonsense master of performance.

Reliability is one of the most important characteristics any professional can have. The Wolf understands this: he states what he’ll do, when he’ll do it by, and then he delivers. He doesn’t over-promise or get cocky—instead, he collects the facts and then confidently states what’s doable.

Reliability is also vital in the role of designers. We must be dependable and deliver what is expected, when it’s expected. It only takes one time of falling short to dissolve other’s trust in your reliability, so it’s important to set expectations and then execute consistently.

When faced with a complex task under a stressful deadline, it can be tempting to just dive in and sort things out as you go. More often than not, this ends up resulting in less efficiency and ultimately more work.

It’s important to always assess the situation by identifying stakeholders, defining roles, objectives, and any other information that will help you get a clear picture of what’s ahead. When you do this, you can make decisions that consider the problem holistically.

The Wolf was called upon to fix the situation caused by Jules and Vincent, and it had the potential to go incredibly wrong: irritable stake holders, a very tight deadline, and a complex problem to solve. And if that wasn’t stressful enough, failure will result in jail time for everyone involved.

The job of a designer can often times be stressful, especially when faced with a tight deadline. The key is to stay calm, cool, and collected — and no one does this better than The Wolf. His unflappable demeanor assures everyone that the situation is under control, and that if they listen to him, they’ll get out of the circumstances they’re in.

This is a simple takeaway, but nonetheless an important one. It can be hard to remember specific details when there are lots of moving parts. If you aren’t listening carefully and capturing notes, it’s almost impossible to account for everything that was discussed. Collecting notes on important facts and details is vital in recalling specifics later on, and it instills trusts in those that are depending on you to be effective. Not to mention, notes have a way of becoming great checklists for next steps.

The Wolf is quick to divvy up tasks after identifying the stakeholders, gaining a clear understanding of the goal, and accessing the situation in the car. He understands that the goal can’t be met if he attempts to do it himself — he must involve his team: Vincent, Jules, and Jimmie.

Part of what makes a good designer good is attention to detail. We want to see tasks completed with the level of attention that we’d give it, and this often leads to us taking on the tasks ourselves. The result is we stretch ourselves thin and lose sight of overall strategy because we are too focused on immediate tasks. It’s important to delegate tasks to your team members if needed and trust in their capabilities.

A fundamental step in working smarter is to know your priorities. While this seems straightforward, it can be more difficult than it sounds. All too often, we confuse urgent tasks with important tasks, and we fill our task list with items that do not contribute to our long-term mission, values, and goals. The way to avoid this is to evaluate each task, determine it’s priority, and address the important items first.

When The Wolf gives direction, it’s clear and concise. He doesn’t waste time elaborating on details that aren’t important, nor is he vague. His direction is crystal clear and to the point: Jules and Vincent are to stick the body in the trunk and clean the car fast, Jimmie is to get comforters and blankets that aren’t white, then Jules and Vincent are to camouflage the inside of the car with these comforters and blankets.

Providing clear direction saves time, and time is valuable. It provides an understanding of what is expected, why it’s expected, and when it should be completed. Those whom you are delegating tasks to will appreciate the clarity because it will save them time and energy, and reduces the possibility of needing to do the tasks again.

The Wolf doesn’t stand down when challenged by Vincent—he is firm and states his objective. He makes it clear why he is direct and what the outcome of cooperating will be.

If I’m curt with you it’s because time is a factor. I think fast, I talk fast, and I need you guys to act fast if you wanna get outta this. So pretty please, with sugar on top, clean the fucking car.

Whether it’s a design critique, client review, functionality discussion, or delivery timeline with project managers, there are many times that designers must also be firm. When this happens, remember to keep the conversation centered on the mutually shared objective of your team.

For example, you decided to cut the image slider at the top of your product’s sign-up page in order to streamline user conversion. Marketing isn’t happy about this because they liked those images, but the images did very little to encourage user sign up. In this case, the designer should stand their ground, but do it in the context of streamlining the mutual objective, which is increasing user sign up.

The Wolf understands that he must empathize with his stakeholders. In this case, it’s Jimmie and the explosive result of his wife returning home before Vincent and Jules are gone. He immediately confirms the facts: there’s a corpse without a head in the garage, Bonnie is to return in forty minutes, and she would be very unhappy to find them still there.

Later, The Wolf generously compensates Jimmie on behalf of ‘Uncle Marsellus’ for offering up his best linen that was a wedding present from his deceased Uncle Conrad and Aunt Jenny. He reassures Jimmie that his family members would understand given the situation.

The key here is that despite the stressful circumstances, The Wolf understands that empathy is the key to gaining the trust of his stakeholder. He recognizes the sacrifice being made by Jimmie, and offers up a sacrifice of his own. Lastly, he provides some logical reassurance to ease the concerns of Jimmie.

Designers must also know how to empathize with both our stakeholders and users. Understanding their concerns is key to providing a solution that effectively solves the problem they face.

Here’s a checklist for steps to gain control of any given project or ‘situation’: 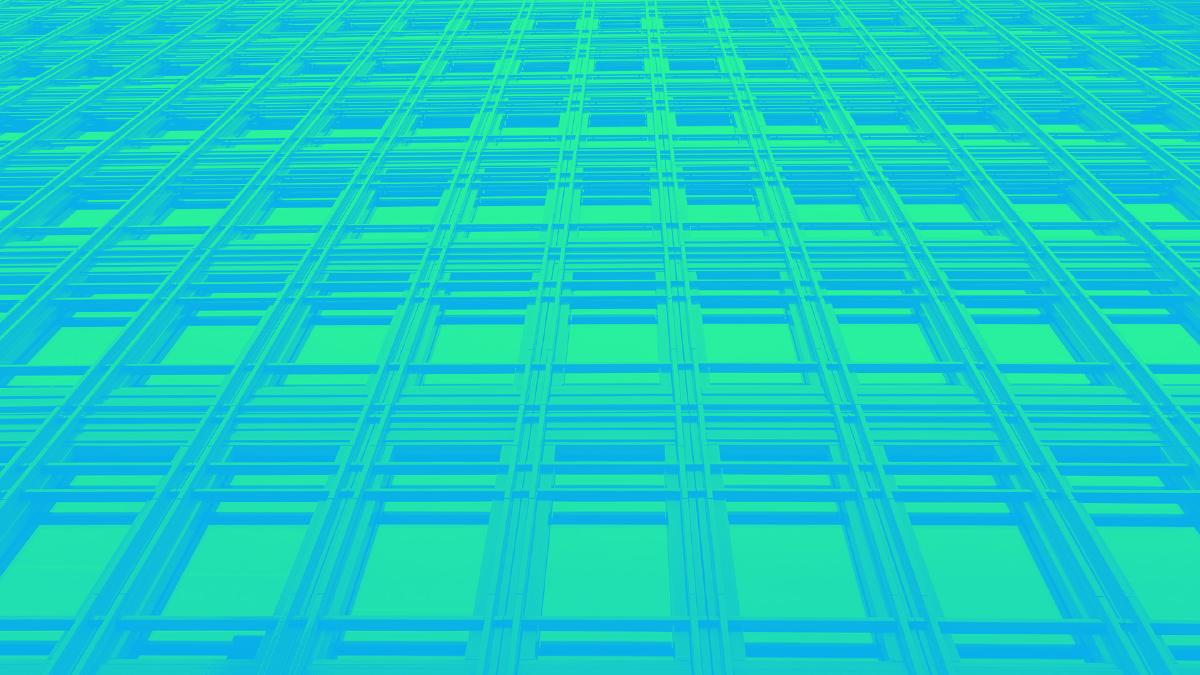 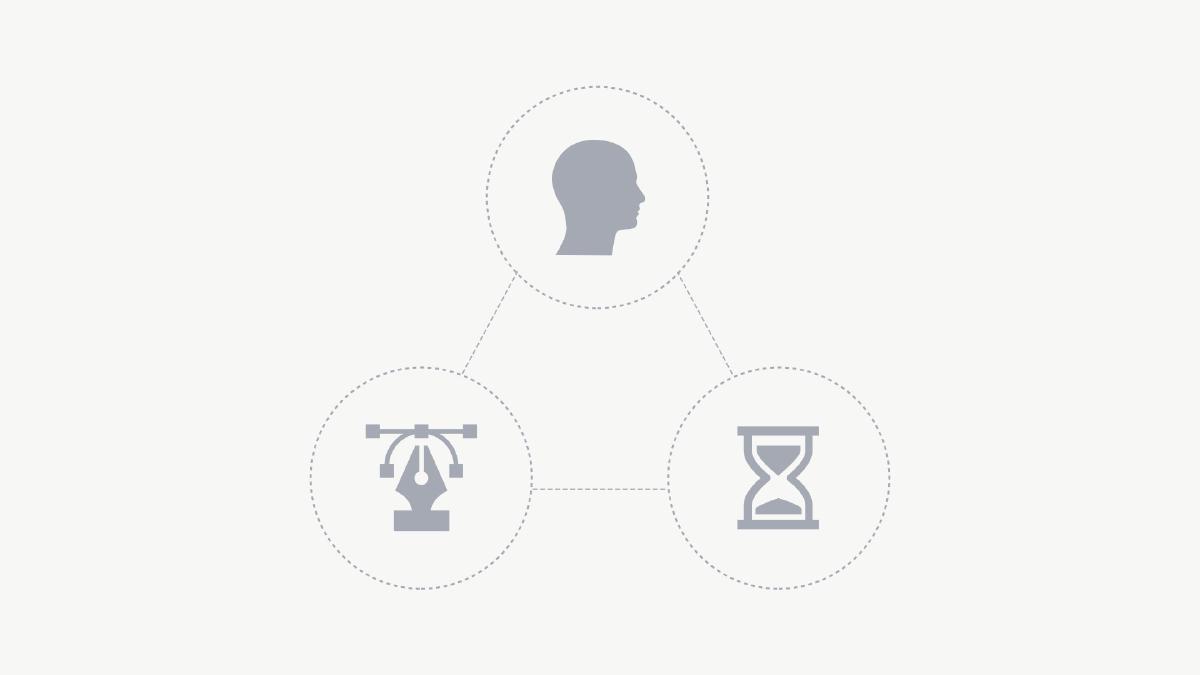