Productivity has always been a topic of interest for me. While we all have our own approaches to getting stuff done, I’ve found that being able to identify different methods and choosing the appropriate one to manage the tasks ahead is incredibly valuable. This knowledge has enabled me to work smarter — a fundamental ingredient to better productivity.

Tupac Shakur had a relatively short but extremely prolific musical career. In his last 8 months alone he created 150 songs — an average of 3 songs per studio session. In fact, he created enough material in that time for several posthumous albums, with plenty of unreleased music to spare. Tupac managed this impressive output by following the dotted-line principle: extremely quick recording sessions that consisted of recording a track in a single take, and then going back to fill in gaps where parts were missed.

The basic premise of this approach is simple: work through an initial concept without editing, then go back to refine, edit or add at a later time. It works because it’s easier to build on top of a rough draft than it is to begin with a blank canvas.

Dwight Eisenhower was the 34th president of the United States, and a productivity legend. He served two terms as president, launched several programs during his presidency, served as Supreme Commander of the Allied Forces in Europe during World War II, planned the invasions of North Africa, France, and Germany, served as President of Columbia University, and served as the first Supreme Commander of NATO. In addition to this, he also somehow managed to hold down several hobbies.

This method is great for identifying where our time and effort will be the most effective. Instead of continuously reacting to urgency, we can use this framework for making the decisions that prioritize tasks that get us closer to achieving important goals.

The Pomodoro Technique is a simple way to power through and get tasks completed in short bursts, while taking frequent breaks. This approach to productivity was invented by the author Francesco Cirillo while a student, which he used to track his work with a tomato-shaped timer.

This technique is the most effective when facing a large task, or a series of tasks. By concentrating focus in short sprints, you can ensure your consistency productive and you keep your motivation high.

Not all tasks can be accomplished quickly — some will require a lot of hard work over a long period of time. A great productivity method for achieving these tasks is the Seinfeld Method, which works like this: build a ‘chain’ by picking a task that you can sustain daily and will make an impact on your final goal. Then don’t break the chain.

This approach, which came as a response by comedian Jerry Seinfeld when asked his advice about developing comedic prowess, is great for those tasks that take a long time. By building a ‘chain’ of daily completed steps toward the long-term goal, you build motivation for yourself to continue and keep pushing forward.

As ironic as it might seem, procrastination can actually be a great productivity hack. Humans have a natural tendency to avoid difficult tasks and deliberately look for distractions. This is where the hack comes in: replace the distractions with other tasks instead of non-productive work like watching TV. The result is more items checked off the todo lists that were of lesser importance, and more focus on the primary task when your are mentally prepared to take it on.

Fight the urge to give into busyness. We must be deliberate in our actions, and consider how each task will helps achieve the larger goal.

It is imperative that we carve out significant blocks of uninterrupted time, during which we can dedicate focus to substantial tasks.

Burnout is the enemy of productivity. Take breaks and spend time doing other activities as often as needed.

Working a predetermined amount of hours doesn’t result in a proportional amount of tasks completed. In fact, studies have shown that the longer people work, the less productive they become.

We must battle perfectionism. Trying to do things perfectly all the time will only lead to bad prioritization decisions.

Everyone has patterns they follow to ensure they’re productive, even if they don’t realize it. The ability to identify and choose the appropriate approach for managing different tasks is incredibly useful. These methods and insights that I’ve shared have enabled me to work smarter, and therefore be more productive with my time. I hope you find them just as useful! 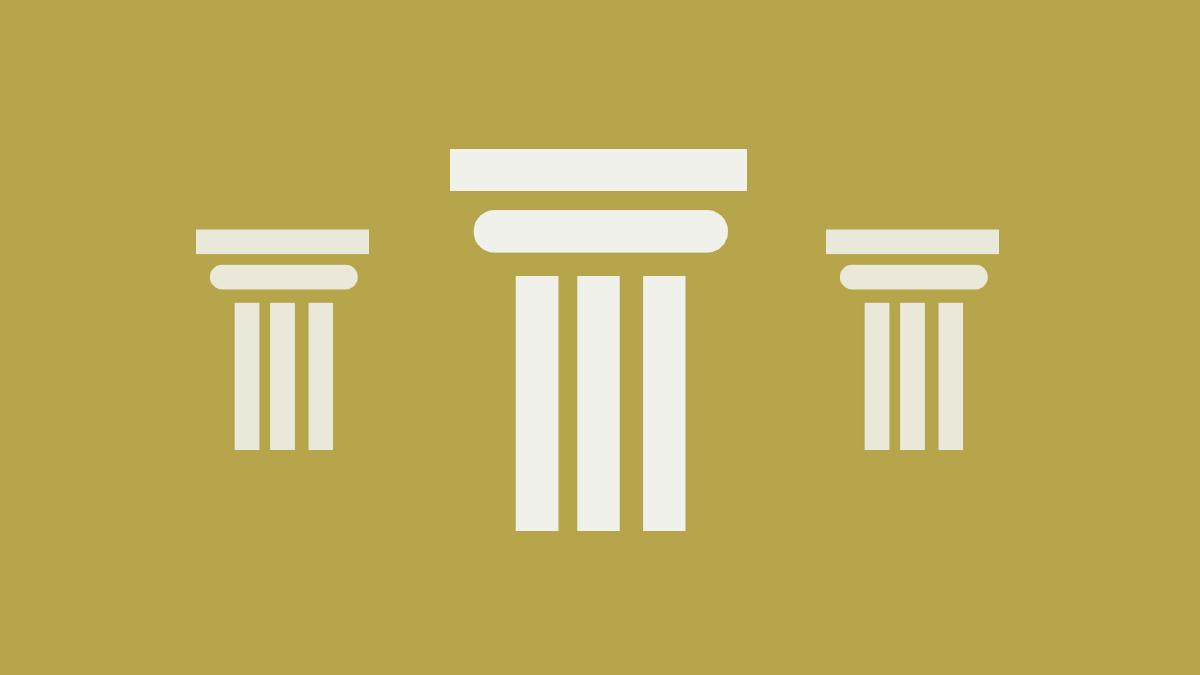